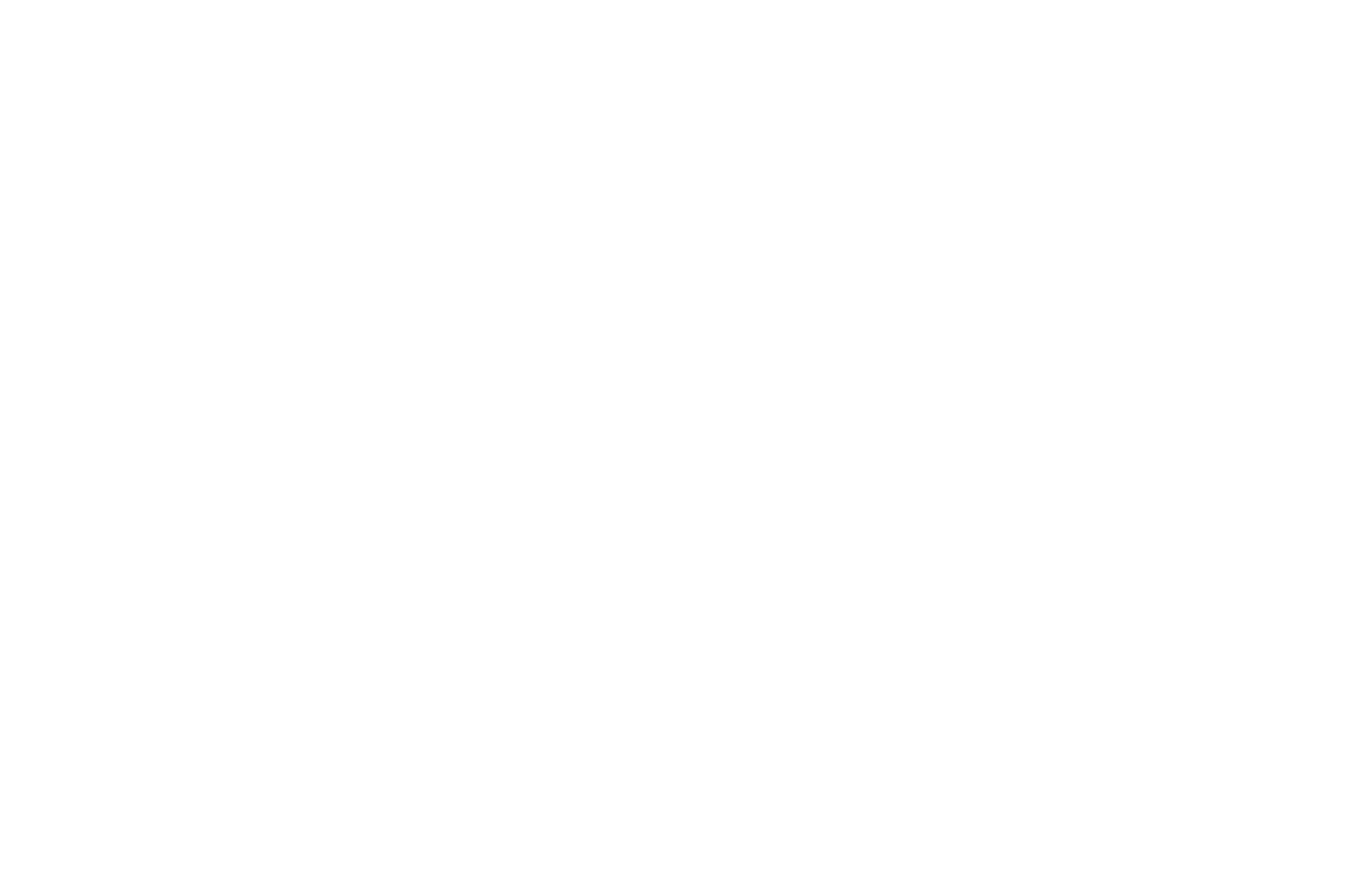 Ethics, Privacy & Bias in Artificial Intelligence (AI): Consumers Have A Say in Building a World of Privacy.

What does the future of data usage look like, and how will it affect our privacy and ethics? This was the question posed at a Media Roundtable Discussion hosted by Cortex Group in September 2019. The topic, Ethics, Privacy and Bias in Artificial Intelligence (AI), explored what needs to be done to create a world in which we have control over our data and how it is used. The panel comprised of Cortex Group Founder and Executive Chairman, Dr Jacques Ludik, Cortex Health Lead, Dries Oelofse and CEO of Icon Oncology, Prof Jacques Snyman. The discussion was moderated by Cortex Ventures Lead, Dr Nick Bradshaw.

During the discussion, the following key points were raised: (1) As privacy violations increase, consumers will begin to choose platforms that offer them transparency and ethical data use, (2) Both industry and government will have to work together to develop regulations for the AI and Smart Technology sector, and (3) Africa has a role to play in the development of ethical AI solutions.

The Age of Data

Dr Jacques Ludik said, “We’re living in a Smart Technology Era where data is being generated at an exponential rate. This data can either be used for the collective good, to inform and protect, or it can be abused and used for manipulation. How our data is used, and the associated violations of privacy, were highlighted last year during the scandal surrounding Facebook and Cambridge Analytica, which saw Cambridge Analytica harvesting the personal data of millions of people’s Facebook profiles, without consent, to use it for political advertising”.

Professor Snyman said, “But sharing data can be used for good – collective data is offering real-life evidence to understand what medication, for example, works best for patients outside of medical studies. During a medical trial, all evidence indicated that one drug would be more effective”. Dr Jacques Ludik added, “But real-world evidence proved different, as patients preferred to complete only one treatment a week and were as such not gaining the full benefits of the medicine”.

Another example was supplied by Dr Nick Bradshaw, “In the past, fingerprint analysis was carried out by experts and people were convicted of crimes. The latter is now supplemented with more advanced DNA evidence. A movement, lobbying for the use of DNA analysis to review unsound convictions, resulted in some death row inmates being exonerated, proving that human error and bias may have led to false convictions”.

Another privacy concern is created with surveillance. Although some governments deploy large scale surveillance across their populations, as a means of control, or to monitor political opposition members, it can hold positive use cases. Dries Oelofse said, “For example, community-controlled surveillance can reduce crime and has been successfully used in game parks to prevent poaching”.

However, the current world in which data is used without consent, or for financial and political gain of big corporations, is not likely to always exist, Dr Jacques Ludik predicts. He believes evolving technology will give us the means to take back ownership of our data and privacy. “I’d love to see a world where the user is in control of their data and where the use of their data is transparent,” he said. Professor Jacques Snyman supported this sentiment, “To be human is to be connected. But we want to choose when to connect and how our data is used. But, in order to reach this world, regulation of technology and AI corporations will need to become a cornerstone of the industry”.

In April 2019, the European Union has established Ethics Guidelines for Trustworthy AI, which are widely used and embraced by the Cortex Group, and its business units, and state that AI should be lawful, ethical and robust. There are seven key requirements that AI should meet under these guidelines: (1) Human Agency and Empowerment, (2) Technical Robustness and Safety, (3) Privacy and Data Governance, (4) Transparency, (5) Fairness, (6) Societal and Environmental Well-Being, and (7) Accountability.

Both government and industry have a role to play in creating and enforcing regulations that govern the use of AI and data, the panel believes. “Government should be the policy creator, who comes up with the regulatory guidelines, with the industry playing a supporting role and self-regulating their products and actions. And companies who don’t start to self-regulate, may soon be left behind.”, Professor Jacques Snyman explains.

“The purpose for which data is used matters, and, consumers will become increasingly concerned with it”, stressed Dries Oelofse. “We’re going to find more incidents like Cambridge Analytica, which will encourage people to eventually only use platforms with opt-ins or quality marks. Companies with ethics and privacy at their core, such as Apple, will pioneer shift and those companies that don’t will die”, added Dr Nick Bradshaw. Dr Jacques Ludik added: “There will be new scalable platform businesses that not only handle data privacy and governance to high ethical standards, but disrupt the current business landscape in multiple industries using AI, decentralized Ledger Systems, and other Smart Technologies.”

Africa’s unique positioning in the technology and AI space comes from the way we solve problems: The same technology used in the rest of the world has been harnessed to solve different problems differently, to leapfrog and create unique perspectives. The growing industry in Africa is the primary reason why we should rather choose ethical platforms, as opposed to disconnecting, as it has the potential to reduce poverty and decrease the wealth gap.

“We don’t want Africa to be left behind within a hyper-connected global economy and Smart Technology Era. If we don’t embrace Smart Technology and participate in the global economy in a meaningful way, such as in Agriculture for example, Africa will be at the mercy of the world. Given that we are on a runaway train with the fusion of multiple Smart Technologies on exponential trajectories, society, business, and governments are confronted with tremendous wealth creation opportunities but also significant challenges,” explained Dr Jacques Ludik.

“AI offers Africa the opportunity to leapfrog and provide African solutions to African problems”, Dr Jacques Ludik concluded. Professor Jacques Snyman added, “We use the same technology as the rest of the world, often in very testing environments, because we’ve got very specific challenges we need to solve. Being African doesn’t take you out of the world. It gives you the ability to contribute significantly to the rest of the world.” 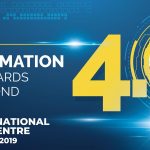 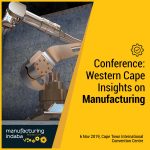